Successfully Swapping Honey for Sugar in Any Baked Goods 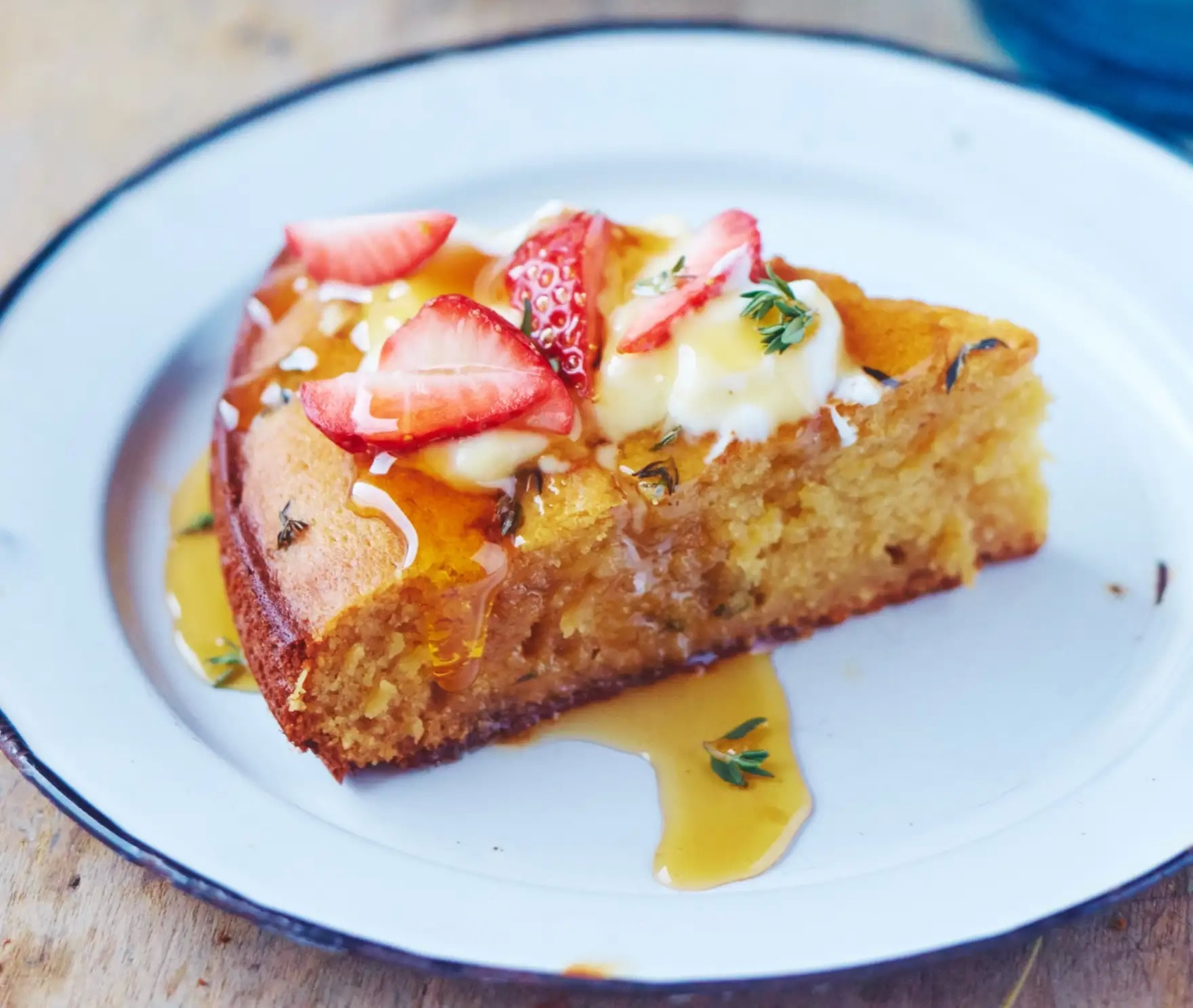 Lately I’ve found myself pushing aside the container of sugar in my pantry in favor of honey. It’s not that I have anything against sugar — I just love the earthy sweetness honey imparts on baked goods. And the coolest part about baking with honey is that each varietal lends a different flavor to the end product. Orange blossom adds a citrusy, floral note; wild raspberry is reminiscent of the berry itself; and buckwheat is almost molasses-like.

But when it comes to swapping in honey for sugar in a recipe, it’s not simply an even trade. I chatted with author and baker Shauna Sever to find out what you need to know for baking success.

1. Use less honey than sugar.
“You definitely want to reduce the overall amount of sweetener when swapping white sugar for honey, as honey can be two or even three times as sweet depending on the honey,” says Shauna Sever, author of Real Sweet: More Than 80 Crave-Worthy Treats Make with Natural Sugar. Use your best judgement depending on the flavor of the honey. Some honey, like acacia, is extra sweet, while some, like chestnut, is much less so, but the general rule to adhere to is as follows:

2. Reduce the liquids.
Honey is made up of about 20 percent water, which means you’ll also want to reduce the total amount of liquids in the recipe to counter the extra liquid from the honey. “When I am first testing a revamp of a white sugar recipe by using honey instead, I start by reducing the liquid by about a quarter to a third,” says Sever.

The Rule: For every 1 cup of honey you’re using, subtract 1/4 cup of other liquids from the recipe.

3. Add baking soda.
If the recipe doesn’t already call for it, you’ll need to add a little baking soda. This is because honey is naturally acidic, and baking soda helps balance that acidity to allow the baked good to rise properly.

4. Lower oven temperature
The higher sugar content in honey means it caramelizes and therefore burns faster than granulated sugar. To ensure that whatever you’re baking doesn’t brown too quickly, lower the heat and keep a watchful eye. “Check it early and often to avoid burning or overbaking,” recommends Sever.

The Rule: Reduce the temperature of the oven by 25°F.

Source: The Kitchn by Sheela Prakash

What you can read next 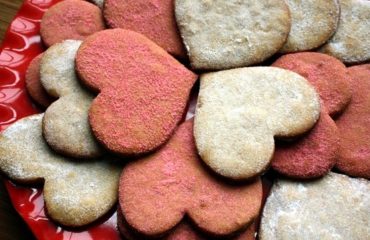 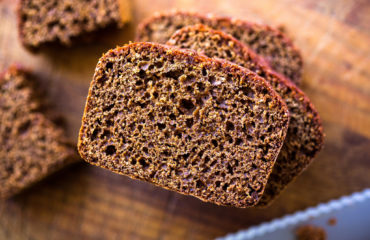 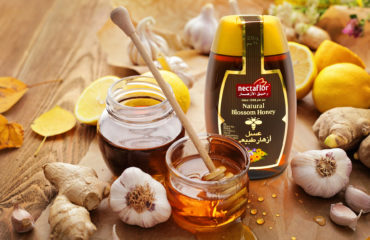 PT Gautama Indah Perkasa is Official Distributor for Nectaflor® Honey in Indonesia. The company is a well known importer for many international premium quality products.